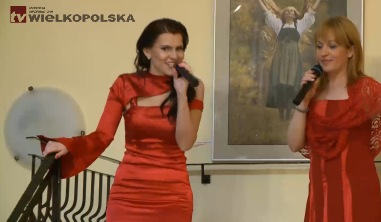 I will be special guest 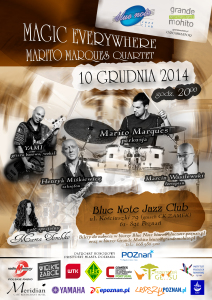 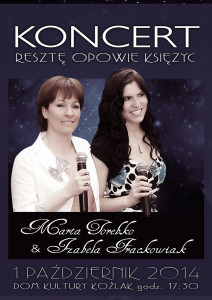 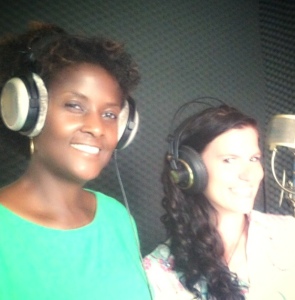 The album “Resztę opowie księżyc” consists of 12 tracks which were recorded during the last two years. The songs which were written and sang by Marta, were arranged by Sebastian Stieler. The songs “Kobietą jesteś” and “Mgnienia z natury” were composed especially for the openings of the art exhibitions. The song “Na zawsze” was composed as a wedding gift for Marta’s sister. Marta wanted her album to be stylistically diverse so that everyone would find something of interest on the album. CD soon…. Now available on iTunes 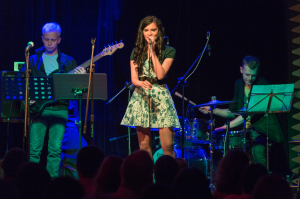 My new video for children :) 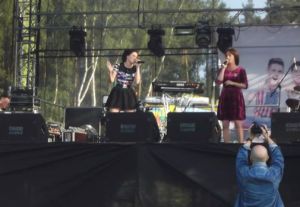 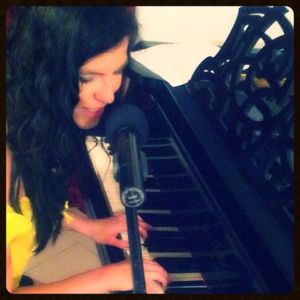